Celebrating 15 years of Boka Records, one of the original UK based record labels responsible for pushing the sounds of Dubstep. Over 50 releases deep, having previously worked with artists like Distance, Emalkay, The Others & MRK1.

It has to be said that the consistency of Boka is something quite phenomenal to take in and witness, with this latest outing from the deadly duo of RDG and Dubape being a perfect example of that. We kick off with the title track 'Storm', which through amazonian atmospherics, gnarly basslines and subtly eastern string plucks kicks us off with some serious flare. Next, the spacey synthesizer moves of 'Drift' add something very different, before 'Brok Out' darkens the vibe with raucous bass movement and satanic vocal delays. Finally, the scattered drum expressions and pounding 808 subs of the speedy 'Decoy' round off the originals, with RSD's old school wobbler of a 'Brok Out' remix adds the final touches to a wicked selection.
Listen / buy

Hi Jon, thanks for taking the time to speak to us today. Firstly, congratulations to the label for reaching its 15th birthday!

Can you firstly give us a little background info about the man behind Boka? Where you hail from, your musical background, where your passion for music started?

Thanks, and appreciate you marking the occasion! I’m a northern lad, turned southern lad, born in Bolton, raised down south, between Southampton and Bournemouth. My passion for music started from a young age when I used to go through my parents CD’s and figure out what I was into, luckily they had diverse taste so it’d go from like Scorpions, Kinks, Beatles to Michael Jackson and Eurythmics and stuff, all pretty uncool but it was a good grounding, first record I owned was a Michael Jackson cassette, the album “Bad”! The record collecting started from there, picking up 99p cassettes from Our Price and haven’t really stopped accumulating since really. First forays into more underground dance music came when I went to Music college in Portsmouth and hooked up with some guys who were mixing techno, they were big Carl Craig/Jeff Mills fans and I got into DJ’ing from there really, they educated me, that whole Detroit Techno sound was pretty captivating. I was still more into guitar-based music at the time, heavy metal stuff, and I still love that sound to this day. I know quite a lot of people who like dubstep also like metal, seems to be a thing. In terms of discovering dubstep that happened pretty randomly and to be honest I didn’t get it at first, was a slow burner, I was logging into internet radio and hearing all this sparse, dubbed out bass music and wondering what the hell it was, there was something about it, felt fresh and exciting and once “I got it”, I was hooked, buying up everything I could get my hands on. Credit to Joe Nice, his enthusiasm and shows in the early days were inspiring to me. “Skreamizm, Vol. 1” was probably the first release that triggered an “all in” on the sound. Boka started in 2005, launched by Jono, who I went to the same school with, we didn’t know each other too well at that point and then I met him again when we working a shitty temp job together in Southampton and we were united by the fact we were both into dubstep, he takes all the credit for the early days of Boka, signing music from the likes of Distance, Emalkay, MRK1 and The Others, Boka is one of the original labels pushing this sound and of course those artists he discovered are still recognised in the scene today. In 2009 he stepped down and went abroad, so I took over the label.

What are your thoughts on how dubstep has changed since 2005?

It’s changed for sure, gone in waves and stages, and I feel like in the past couple of years it’s back to where it should be really, the deeper sound is where I’m at, the beats that embrace “the space” and aren’t too cluttered and frenetic. The early days it was all about atmosphere and the sheer depth of the bass and I’m hearing a lot of stuff more recently which embraces that. The overall sound went off the rails a bit soon after I took over the label in 09/10, and I sometimes get blamed for that, haha, what with us releasing the 16bit “In the Death Car” EP, which I stand by, but which sometimes gets talked about in the context of the “brostep” era which took things in a slightly unfortunate direction…. it was a bit of a risk putting that out, especially as it was the first project I was involved with after taking over the label, but it was one of those demo’s you get sent that was so unique and cool that you’ve just got to go with it. After that we quickly released a Tunnidge EP to redress the balance, haha.

After 15 years in operation what would you say is the most challenging thing about running a successful record label?

Probably just staying afloat really, over that period of time there have been a lot of lulls in vinyl sales, ups and downs, and I’ve always said if you’re in this game for the money, you’re in the wrong game, you need to do it for a passion for the music and as a creative outlet first and foremost.

Can you tell us a little bit about your latest offering? (artist and release).

Yes, I worked with RDG on a release nearly 10 years ago, and I was pleased that he got back in touch and sent over a bunch of tracks he had been working on. The tracks he did in collaboration with DubApe stood out to me straight away and we started the discussion about getting them out there. I’m really pleased with the EP and it’s going to be pressed as a limited hand-stamped vinyl run, I’m really into that sort of vibe nowadays, just limited runs, no represses, with a stamp or something unique about it. The tracks are great and there’s even a “drumstep” tune on there and a remix from Bristol/Punch Drunk Records legend RSD, so it’s good to finally have a track from him appear on the label.

Yeah, right now it’s tough for performing artists and I really feel for those who have had their livelihoods ripped away from them. Now more than ever is the time to support artists, creative people and small independent businesses (record stores) because if we don’t we might find ourselves with a severe lack of underground creative people able to sustain themselves in this climate. History has shown us though, that during times of strife creativity blossoms and through that struggle some of the best art is created. I just hope that the live performances aren’t a thing of the past because we need to congregate together in order to inspire one another.

What else can we expect from Boka in the future?

We’ll pop up now and then, no doubt. We aren’t as prolific a label as we used to be, what with full time job responsibilities, but I’m always open to releasing new music and working with artists. There’s a few discussions in the works but nothing to announce just yet. I am interested in doing a compilation at some point, all fresh material from new and up and coming artists, think it would be a cool time to do that. But we’ll see! 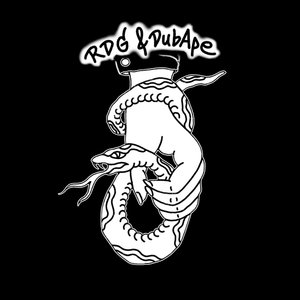 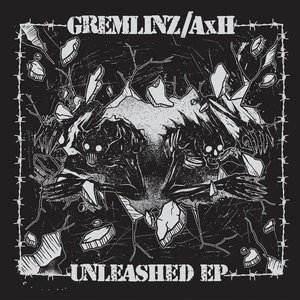 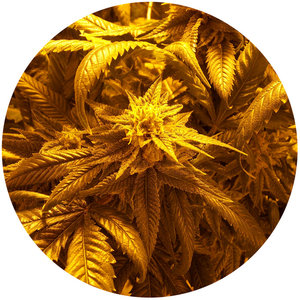 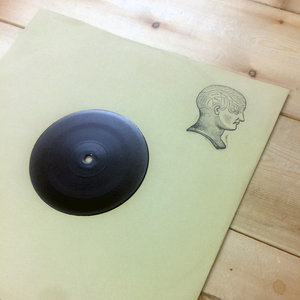 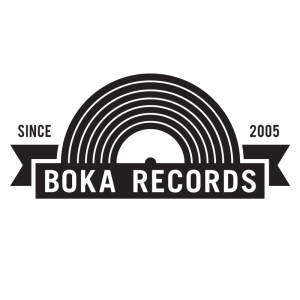 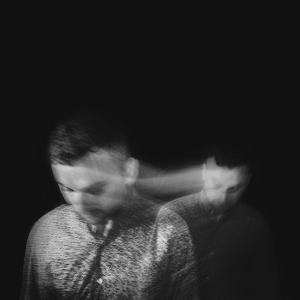 RDG
Storm 2020 Chart
View tracklist
We are always looking for ways of improving Juno Download - if you have any ideas about how we can make it better, please let us know.