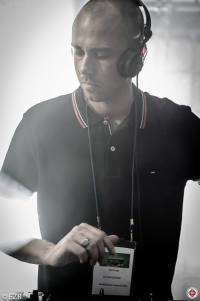 Influenced by electronic music at a young age, his debut in the mix took place in 2001. His style has evolved over the years focusing on the Techno, the Jackin' and Hard- Techno . Naturally, it arose in him the desire to produce his own compositions, leading him then to his producing career which started off in 2005.

Trevor Benz named his first EP 'Chicago Connexion' which was published by Banging records, and achieved a brief success after being designated the best EP of the year by Paul Langley.
Later, his discography was enriched with about 250 soundtracks under different pseudonyms and genres, which were published by recognized record labels such as Djax Up Beats / Cause Records, Jackstar Recordings, Fanatix , Ego Plastix , Kentek , Chicago Jaxxx....

Achieving international recognition and support of the whole arts community.
Trevor Benz has had performances with artists such as

With determination and professionalism, Trevor Benz has performed regularly in clubs and prestigious festivals (Lagoa , Cherry Moon , La Bush , The Qontinent Festival, Subsoil Event Germany, Footworxx... ), showing his passion in quality mixes that are appreciated by the public.

His continuous success motivated him to create his own record label in 2012 Benzyme Recordings, consecrated by their productions Jackin' and Hardtechno.
Each EP has quickly emerged on top of sales platforms, downloaded and appeared in the playlist of many DJs. 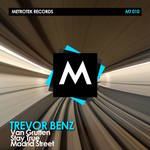 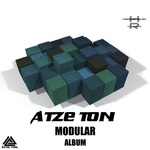 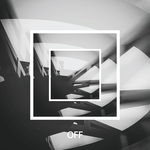 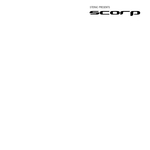 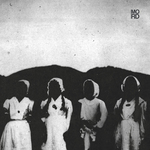 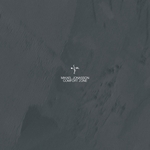 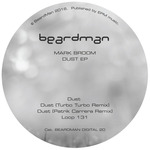 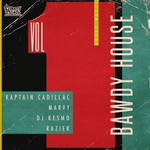 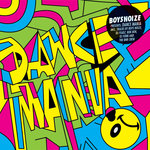 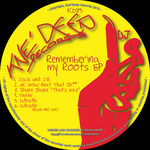 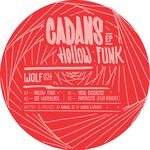 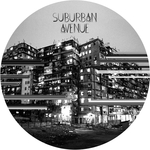 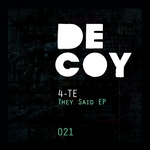 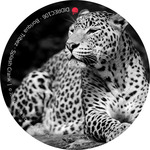 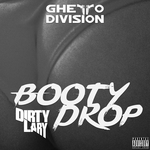