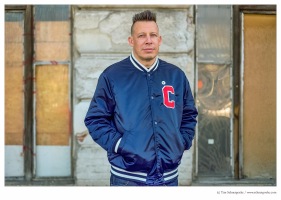 30 Apr 2020 https://m.facebook.com/smooveuk/
Smoove can boast a career in the music industry that dates back almost two decades. A man of many talents he is not only the producer & driving force behind Smoove and Turrell but his passion and love of music has guided him onto a path that includes international DJ, label boss, Re-mixer & live performer.
Smoove’s integrity & originality was spotted by legend Eddie Piller (Acid Jazz Records) in 2005 when he signed Smoove to release his first solo record “Dead Men’s Shirts” followed by the B-Boy classic “I’m A Man” which featured on his album Gravy.
Not happy with just producing music, Smoove started his highly successful “Mash Up” label Wack Records in 2006 which Rocked club charts all over the globe.
2009 saw the collaboration, Smoove & Turrell release their first album “Antique Soul” on Jalapeno Records and have since released 6 studio albums, gaining support and mainstream play list on national radio stations across the world including BBC Radio 2 & BBC Radio 6 music.
As a remix artist Smoove’s hall of fame boasts artists as varied as Africa Bambaataa and Nina Simone to The New Master Sounds and more.
Acid Jazz Records founder and DJ legend Eddie Piller calls Smoove, "simply one of the best DJs he ever heard. And in fact not many DJs are mixing ‘old’ and ‘new’ styles as fresh and skilled as Smoove."
Read more...
Create DJ chart
Share this chart:
1 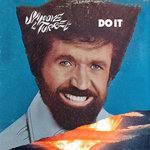 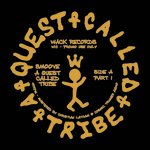 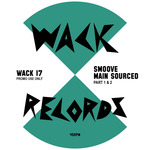 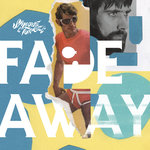 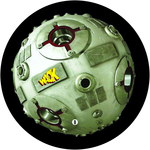 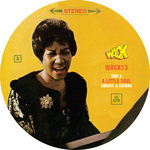 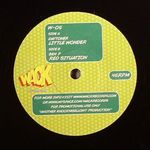 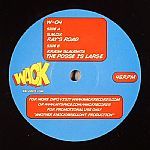 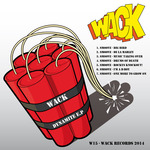