5 Aug 2009 https://soundcloud.com/ajello
Sound ingredients are a concentrated of the different experiences from the two members: Luca ‘DJ Rocca’ Roccatagliati and Fabrizio ‘Taver’ Tavernelli. Electro, New-Wave, Italo-Disco, Chicago House, Disco, Neurofunk, Eurodance and Space Sounds are what these two guys are into.

Although Ajello is been introduced onto the Nu Disco scene as numerous Ajello productions have received good reviews from a number of international magazines and have been played from a number of the world’s best known DJs: Andrew Weatherall, Boy George, Tiga, Luke Solomon John Digweed, Layo & Bushwacka, Nick Fanciulli, Miss Kittin, Funk D’Void, Pete Herbert and Areoplane are only some of their supporters.

After a handful of individual singles and some remixes, Ajello began with the album ‘Spasm Odyssey’ back in December 2006, catalogued from the skilled printing like ‘High School D’ entertainment dance.

The last Ajello cosmic episode saw the guys involved them in some lucky EP for Belgian label Radius, the English Deep Freeze, Rebirth, and a remix album inn addition remixes for labels as Rekids, Philtre, Rebirth, Maxi Disc and an interpretation of the seminal Italian new wave groups: N.O.I.A.

Over the course of the last few months Ajello have DJ’ed at various European venues such as The Hub in London, Lipstick in Oslo, The Wax in Brussels, Scala in Berlin and the Autodisco night in Edinburgh and in Vienna.
Read more...
Create DJ chart
Share this chart:
1 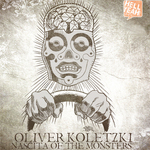 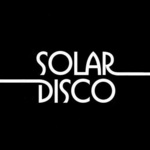 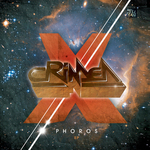 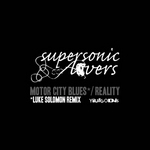 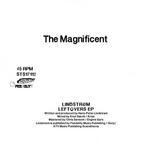 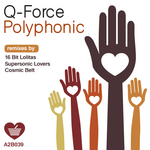