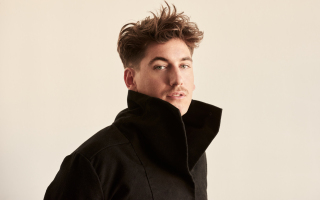 11 Feb 2019 https://facebook.com/dewaltadavid
This is a chart featuring my new twin Album coming out on my label meander very soon.


Lyra is DeWaltas fourth large solo-project and third full-length solo-album following Wander in 2012 (on Haunt), llumination in
2014 (on Meander) and Dark Matter in 2017 (on Amphia) besides „Residual“ a collaboration-album with Mike Shannon.
The album consists of two individually available parts: a double LP (Lyra) with 6 tracks on Meander as well as a single LP (Lyra
Pi) with 5 synth and ambient works. The Ambient-Part launches a new Meander Horizon Pi series-- a departure from Meander’s
well known dancefloor releases.
Lyra is by far DeWaltas most extensive and refined project to date. With 11 exclusive songs, a total running time of over 100
minutes - plus a collaboration with long time friend and Meander co-owner Fabian Geimer-Lorusso aka. Jupiter - it marks a new
beginning of ambient and score-like modern electronic music works as well as the continuation of his inspired intellectualemotional
approach to dance music.
Lyra is a star-constellation in the northern hemisphere which is highest in the midnight sky in the early summer months. It
contains one of the brightest stars in the sky - Vega. Many of the songs on this album were produced in these warm and gentle
months during an inspirational creative time in Portugal.
In Greek mythology, Lyra represents the Lyre of Orpheus, Apollo’s son. Made by Hermes from a tortoise-shell, it was given to
Apollo who then passed it along to Orpheus. It is said to be the first music instrument ever made.
Read more...
Create DJ chart
Share this chart:
1 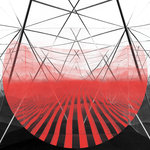 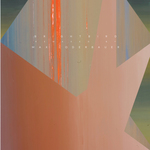 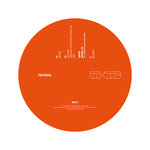 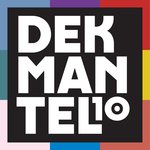 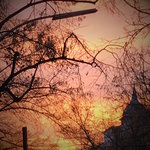 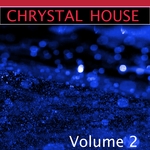 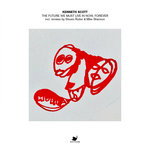 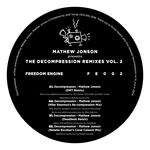 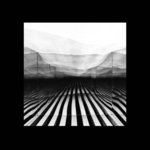 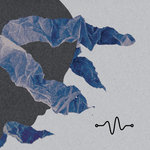 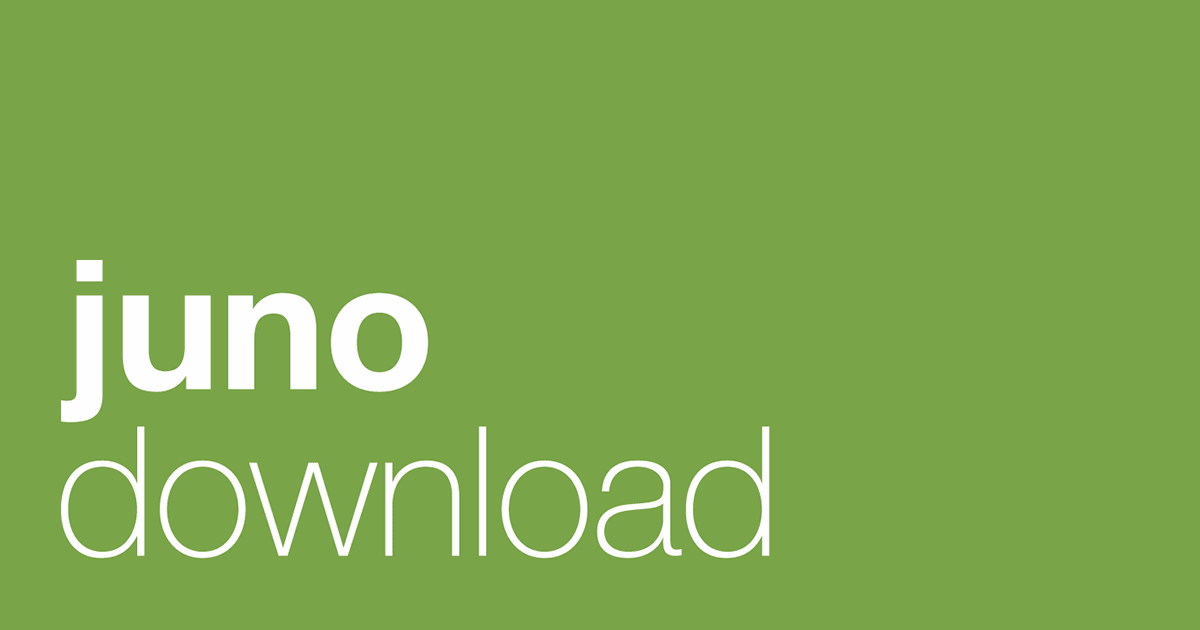