After signing to Toolroom in 2018, Friend Within is finally ready to unveil his debut album titled ‘Hope’. An established producer in his own right, having worked with countless DJs and producers over the years Friend Within has come full circle with his debut album ‘Hope’. Written during lockdown in 2020, it is a collection of his finest tunes to date, packed full of club bangers and dancefloor fillers leaving little room to disappoint.

Since 2018, Lee Mortimer has delivered a string of typically crunchy, ear-catching singles and EPs for Toolroom that fuse tactile tech-house and deep house sounds with classic house influences and big room-ready production. Hope, his debut album under the moniker, builds on this, offering up the odd previously released single (see the surging, acid bass-propelled late-night sleaze of 'For You') amongst a sea of fresh, mood-enhancing workouts that tend towards the celebratory. Highlights are plentiful, from the synth-powered colour of 'Metro', the 'Pacific' style vintage UK deep house bliss of 'Holding On' and bustling, DJ Sneak-influenced 'UR Everything', to the carnival house explosion of 'Colombia', the piano-heavy Latin house rush of 'Triceratops', and the post Daft Punk disco-house funkiness of 'Touch The Sky'.
Listen / buy

Hi Lee, thanks for taking some time to talk to us today.

I started producing properly under my real name in 2005 when my first tracks were picked up by Jesse Rose’s label. I’d been into dance music for as long as I can remember and first started messing round with production when I was about 12 on my old Commodore Amiga. I started Friend Within around 2012 and have released music on Dirtybird, Toolroom, Defected, Hypercolour, Solotoko and have done over 50 remixes. Done plenty of DJing too!

So, you first signed to Toolroom in 2018? How did they find out about your work? Did you send them a demo or maybe they knew about your work already and came knocking?

They asked me to do a remix for them in 2013 so they were aware of my work before I released any original tracks on the label. In 2018, I had made a few tracks that, to me, just felt like they would work on Toolroom and thankfully they felt the same!

What would you say is the best thing about being signed to a label like Toolroom?

It is great working with people who are all lovely, dedicated, and talented and Toolroom has all of that. They get me as an artist and are open to my silliness when it comes to social media. I could pick up the phone and chat to Mark Knight or anyone else at Toolroom no problem. Proper good eggs!

So, can you tell us a little bit about your new album? I believe it is your very first studio album for toolroom?

Yes, it is. The album is a taste of all the styles of house that I like so there’s disco stuff, techy bits, 90s house influenced tracks, vocals, and everything in between. All the tracks I have put out lately have been club-focused, so the album allows me to explore a bit more than that. There are still bangers on there too!

How did you come up with the title and what meaning does it have?

The title ‘Hope’ was thought up in between lockdowns and it just felt right. Hope for the future, that everything was going to be OK, was all we really had to cling onto at that time. I thought of the word optimism first and decided on hope with the help of some friends so thank you to them!

What sort of a setup do you use in the studio? Lots of outboard stuff or do you generally work “in the box”.

In the studio I have 2 setups. One is in the box with Ableton Live which is where I make all my tunes and the other is an area to just have a live jam. I have a lot of jam videos on my Instagram TV if you want to have a look! This area is still pretty new, so I do want to try and integrate everything together a bit more in the future. I also want to hook up a synth or drum machine to my DJ setup too. When the schools go back, I will have a bit more time to do this!

Were all the tracks written during lockdown?

All the tunes were started way before lockdown. This is not a lockdown album at all. I did put the finishing touches to some tracks during lockdown, but it was pretty much ready to go about 5 months ago. We held it back a little bit.

Speaking of which…How were you affected by the 2020/2021 lockdown? I suppose the album is proof that you have been keeping yourself busy, but in terms of lost gigs and revenue how did you manage during this very difficult time in the music industry?

To be honest I’ve not actually had that much free time as my wife and I have been home schooling and looking after our lad. My studio is in my house so with him doing what 7-year-olds do and my wife working from home (plus we had my brothers-in-law with us for 5 months) it was not really a creative environment for me! I cannot complain too much though as I got remix work plus royalties from my catalogue of music. I do really feel for up-and-coming DJs who were just starting to build a name for themselves and all the gigs just disappeared. Also, for all the event organisers, technicians, bar staff, security etc. who have not been able to earn anything.

Look like this end is now in sight for us here in the UK, with the government saying we can pretty much go back to normal by 21st of June. Are there any plans to get things moving again ASAP and salvage summer? Maybe a late album party?

I am still being cautious when it comes to live shows right now. With any ‘Hope’ I can do a proper album party this summer.

Any other plans lined up for 2021 and beyond? 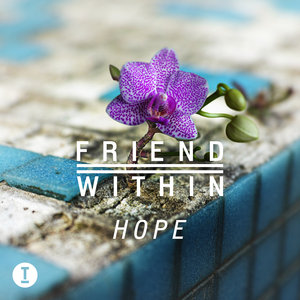 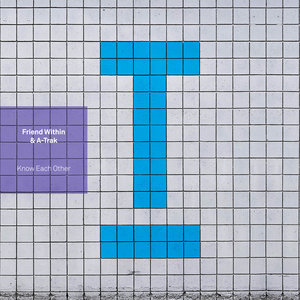 FRIEND WITHIN / A-TRAK
Know Each Other
Listen / buy 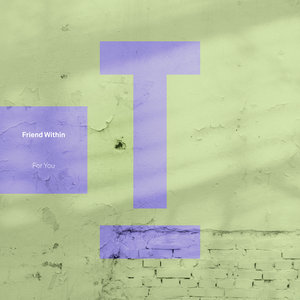 FRIEND WITHIN
For You
Listen / buy 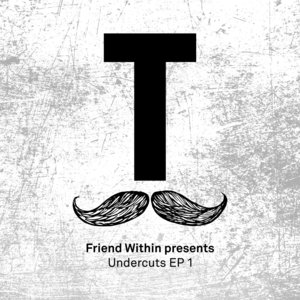 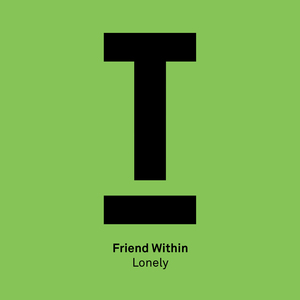 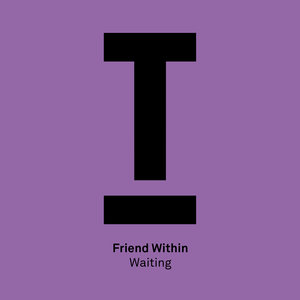 FRIEND WITHIN
The Truth
Listen / buy 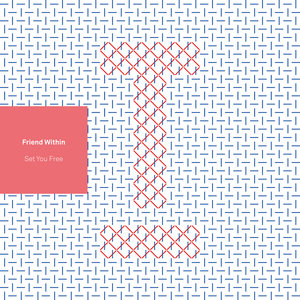 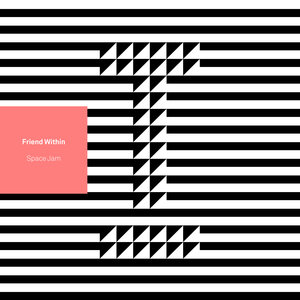 FRIEND WITHIN
Space Jam (Extended Mix)
Listen / buy
We are always looking for ways of improving Juno Download - if you have any ideas about how we can make it better, please let us know.