Soul Revolution is the 11-track masterpiece that has been creatively thrashed out over three years. Brought to you by the always humble Gramophone Soul. The man has built a solid reputation throughout his career for delivering consistent high-quality edits and remixes.

All customers who buy the entire 'Soul Revolution' album from Juno Download will be automatically entered into a competition to win a Cuttin' It Fine t-shirt - View it here. The competition runs up until the 30th of September.

The Cuttin' It Fine crew have a real nause for delivering futuristic but also classic sounding releases, two themes that almost summarise the sounds of Gramophone Soul, who arrives for a long awaited full length project entitled 'Soul Revolution'. The title hits the nail right on the albums sonic themes, as we are blessed with a wash of soulful vocal displays and funkadelic instrumental backdrops, from the groovy minimalist twists of '100 Degrees' alongside Lucy Richards, to the more mainstream celebration of 'For Your Soul' with Geoff Lai and 'Let It Go' featuring Craig Bevan. We do get a real dip into the more underground side of the Gramophone sound however, with the intelligently arranged rap vocals of Dr Syntax on 'Ignition' giving us something very different, next to the euphoric, choir-driven backdrops of 'My Choice' with Brotherman. The album as a whole is of course amplified greatly by its collaborative features, but the two solo appearances work as perfect outros, with the salsa-influenced vocal grooves of 'Move Me' and rock and roll guitar sweeps of 'Wings' closing out the project nicely. Exceptional work as per!
Listen / buy

What happens when you mix Buckfast with Guinness? Then sprinkle a portion of P funk? Add a few herrings and some sherbet dip?… We’ll tell you! You get our very own Irish, Edinburgh based, DJ & Producer Gramophone Soul!

Gramophone Soul’s remixes and originals have raked in numerous number ones in the Hypeddit & Juno Download charts, award nominations and radio plays around the globe and has put the ‘Buckfast Poster Boy’ on the map. With a whopping library of tracks and popular DJ mixes blending genres such as funk, soul, hiphop, disco, breakbeat and drum & bass, he leaves very little unturned. Taste makers such as Krafty Kuts & Craig Charles have been rinsing his riddims resulting in numerous tracks being pumped on the BBC airwaves.

His productions & remixes are a throwback to a golden era of music, infusing old school beats, funky bass lines and elements of sweet soul that could turn Chuck Norris into a pacifist.

The decision to make the Album - Soul Revolution has pushed the Edinburgh-based producer, to take his signature style and inject it into a body of work that touches on all aspects of his musical taste. From Hip Hop to Soul, Funk to Latino, Bass music to Breaks. Resulting in an eclectic medley of sound to cradle the many features he has tirelessly sourced.

For Your Soul featuring Geoff Lai from the Baker Brothers and Wings, have already received support from BBC Radio 6 Music. With more and more high-end DJ’s catching on to Gramophone Souls sound, we predict this album will be well received by the masses.

More From Cuttin' It Fine 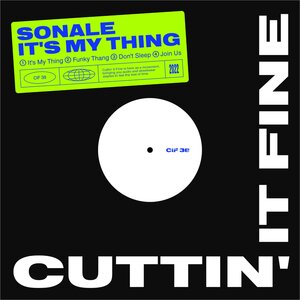 SONALE
It's My thing
Listen / buy 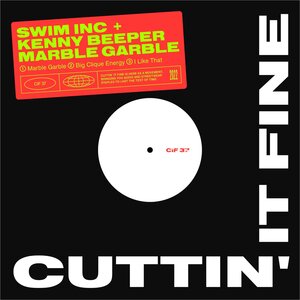 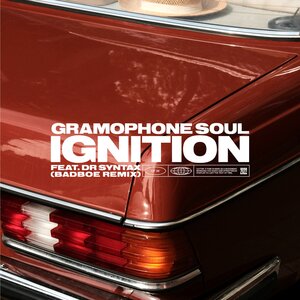 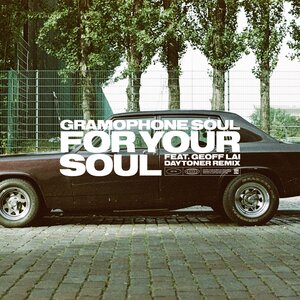 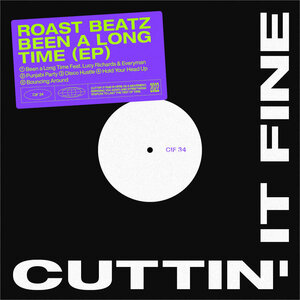 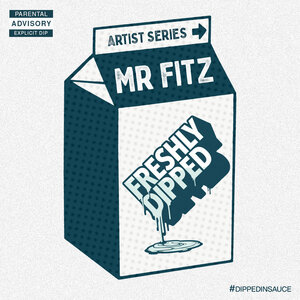 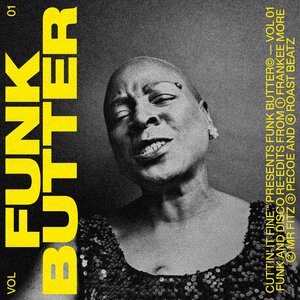 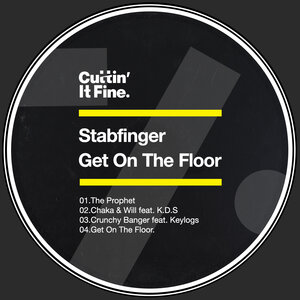 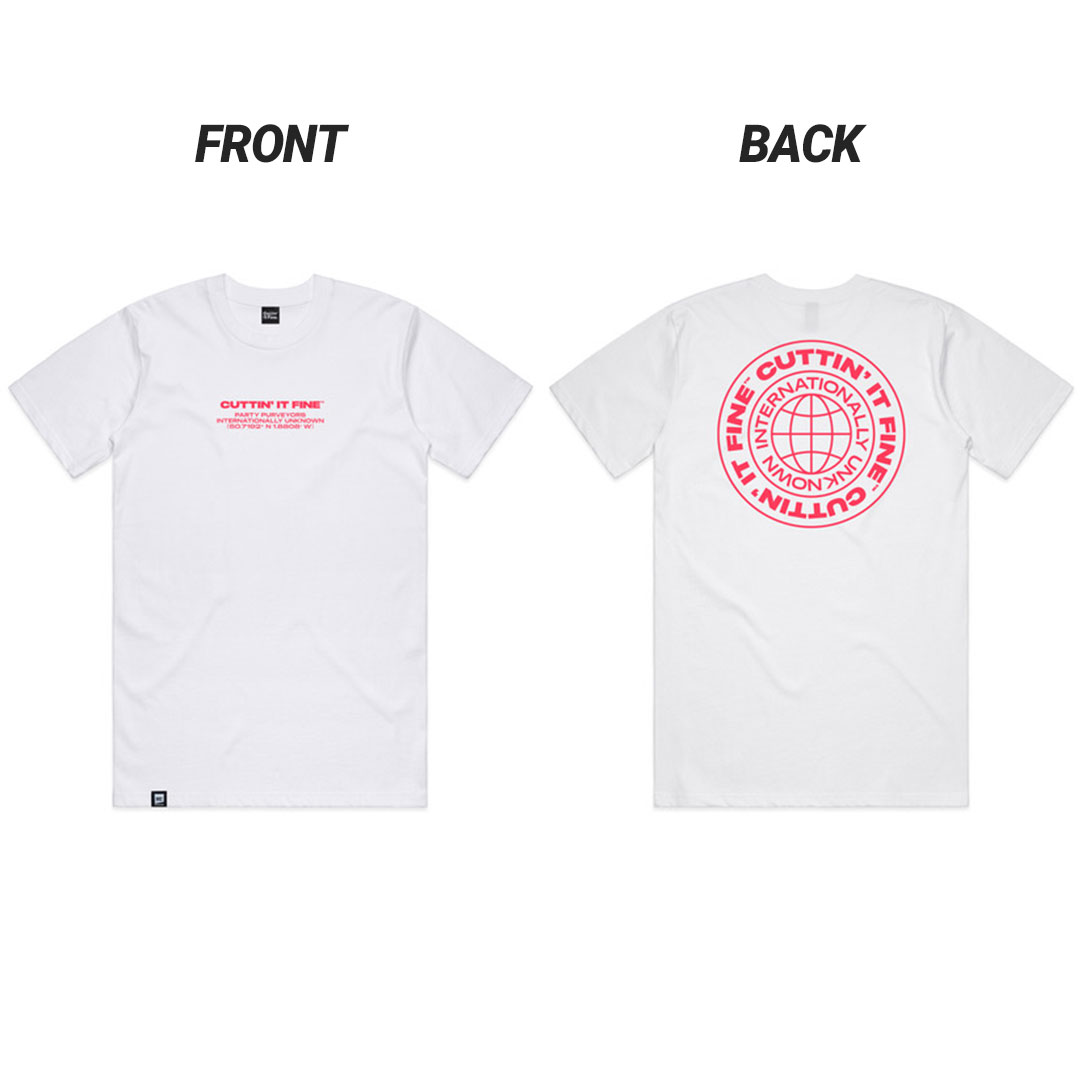