This month's label spotlight focuses on Circus Recordings. The record label set up and run by DJ & Producer Yousef operates parallel to the Circus events, where the label name came from. The label has been releasing music since 2009 and is now one of the must go-to labels for house, techno and serious electronic music.

The Latest Release From Circus

In a plan to bring artists together during this unconventional time, BBC Radio 1’s Danny Howard launched the ‘Lockdown Link Up’ on his Friday night show. Pairing up sixteen artists & producers at random, he landed on two of dance music’s most renowned in their own right, Yousef & Gorgon City; becoming the very first of eight pairs called upon by Danny Howard to collaborate on a production during their time in isolation. The trio present, ‘Free Myself ft. EVABEE’ set for release on Yousef’s Circus Recordings label, on the 29th May.

Maintaining party vibes for the lockdown period is Yousef Zaher and his Circus Recordings label with this hot hot hot collaboration with Manchester vocalist Evabee and north London duo Gorgon City. Sending in tech house beats alongside a whirr of peaking synths and progressive basslines, "Free Myself" is full of suspense, tension and melodrama just waiting to explode! Free yourself!
Listen / buy

Most Recent Releases On Circus 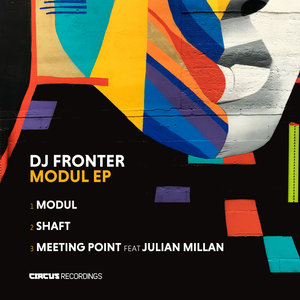 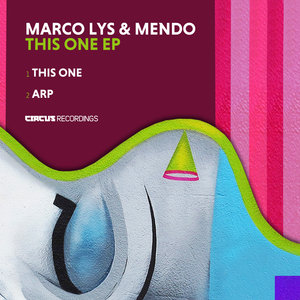 Marco Lys/Mendo
This One
Listen / buy 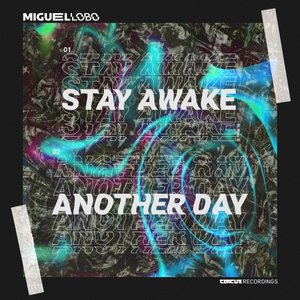 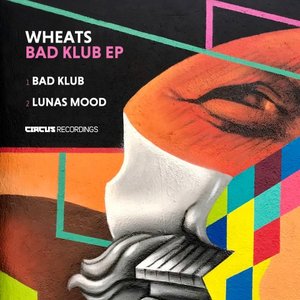 Most Popular Releases On Circus 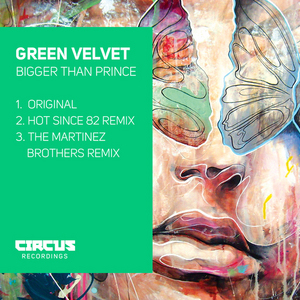 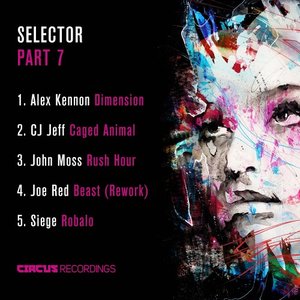 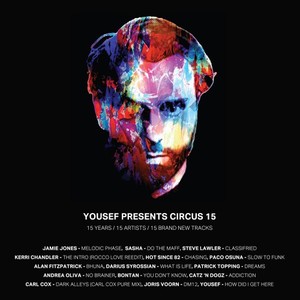 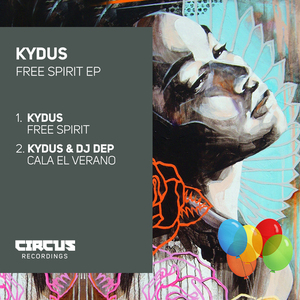 Kydus/DJ Dep
Free Spirit
Listen / buy
We are always looking for ways of improving Juno Download - if you have any ideas about how we can make it better, please let us know.