Record label Navy Cut was launched in 2015 by producer and DJ J.Sparrow. A key figure in the Dubstep scene since 2006, with a discography that spans a who’s-who of forward-facing imprints. Splitting his time between the studio and the decks, J.Sparrow is consistently innovative and experimental, and the creation of this label is no exception. Navy Cut explores new territories in sound system music, drawing on an eclectic palette of sounds. Focusing on quality releases by the brightest emerging producers in dubstep, dub-techno and bass music. The label is an extension of J.Sparrow’s DJ sets, in that the music released is featured in his live performances. The ethos is about supporting great creators who are overlooked in such a competitive market. All the music released, is loved and cared about deeply and so promoting the artists and including them in the full process is key – full transparency. Navy Cut also focuses on hosting events to feature the producers on the label, alongside big sound systems; passing the vibe from the label to the crowd, to hear the music as intended. Recent events include collaborations with Subdub in Leeds, and a stage and boat party at Outlook Festival in Croatia. 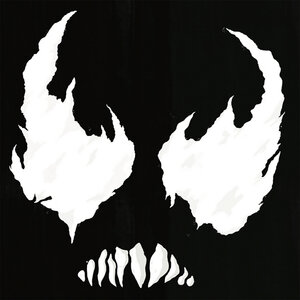 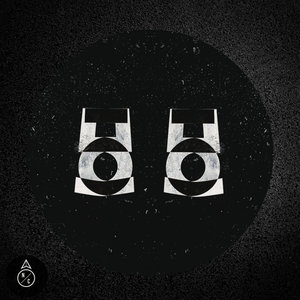 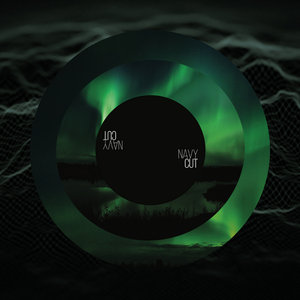 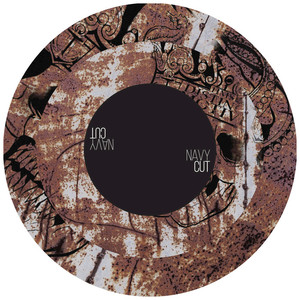 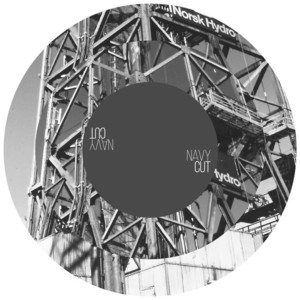 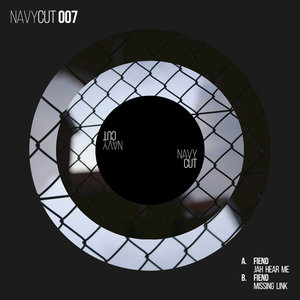 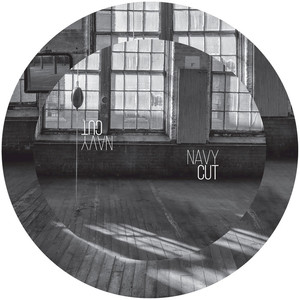 PUGILIST
Zulu Blues
Listen / buy
We are always looking for ways of improving Juno Download - if you have any ideas about how we can make it better, please let us know.