Born In Bristol in 2017, Western Lore was initially created as a vessel for producer & visual artist Alex Eveson, AKA, Dead Man’s Chest to continue his earlier experiments in leftfield junglism (released on Ingredients Records between 2014 & 2017), drawing influence from the dusty textural soundscapes and frenetic, looser arrangements of early 90s rave tapes, with a firm nod to the future.

Opening up the roster to the wider and ever growing future jungle scene with 2018’s Blunted Breaks Vol.1 compilation, Western Lore fast became a platform for both new and established artists alike looking to traverse style and push beyond convention. From the epic jungle/techno fusions of Response & Pliskin, the footwork tinged hybrid soundscapes of Sonic, to Thugwidow's skeletal IDM laced electronica & Eusebeia’s outer dimensional soundbwoy journeys, Western Lore has become synonymous with exploring the outer realms of jungle music and continuing to push its evolution into the modern era.

All gully on the Western front; Dead Man's Chest's label begin to present a brand new Blunted Breaks compendium. The last one, released 2018, did serious damage with the likes of Coco Bryce, Thugwidow, Earl Grey and Tim Reaper in the blend and there's no doubt this collection will do the same as friends old and new collide to celebrate the broken beat in all its blunted and deeper forms. Response & Pliskin set the scene with big breezy pads wrapped up over classic rave breaks. Serious 6am business. They're followed by The Dreamers affiliate D'TCH with the sublime halftime exploration 'Re-reparation' before Coco Bryce sends every single hair on your body on end with his twist Double O's 'God Is A Woman'. Last but not least Eusebeia closes the deal with a nod to the old Moving Shadow days. Keep it blunted.
Listen / buy 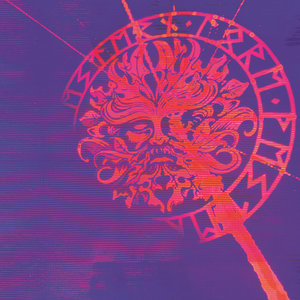 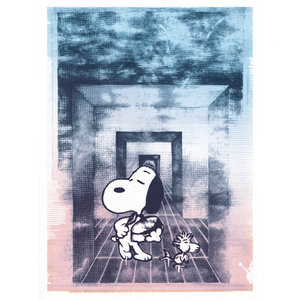 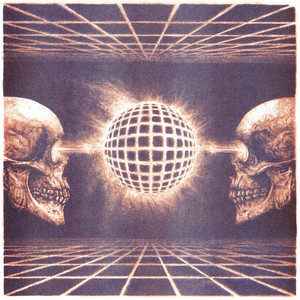 DEAD MAN'S CHEST
Trip II Eclipse
Listen / buy
We are always looking for ways of improving Juno Download - if you have any ideas about how we can make it better, please let us know.