Staunchly independent, doing the recording and design via their Recloose Organisation label, by 1984 the group had occupied a large disused building on the Old Kent Road, becoming the base for the band's activities as well as other creative and political activism.

Recorded at the Ambulance Station, Hope is full of unceasing drum machine rhythms, electro pulses, echoing samples and lo-fi synths matched with strummed guitars and dub bass. The accompanying drones and snarled vocals go beyond any early 80's industrial tag to be something more unique, with the uncompromising, conceptual and avant flashes showing a more experimental buzz, an awkward quasi-funk noisy nuisance.

Remastered by Rude 66, this is music as much for then and today, a radical, revolutionary cultural force that acts as a positive social charge.
PLA031 / MNQ 112
31 Jan 20
Industrial/Noise
Buy
from $1.49 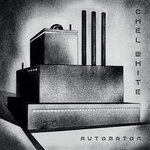 Having studied music theory in grade school, White taught himself drumming and played in a new wave band until, in 1981, together with Dan Gediman, they formed the minimal wave duo Process Blue (Alternative Funk, 1985 / Dark Entries, 2018). Here their experimentation went way beyond playing drums.

His interest in industrial music, fostered in the late '70s and early '80s while working in factories as a way to put himself through college, informed his use of electronic instruments, tape manipulation, noise and unconventional percussion.

By 1985, as a now solo artist buoyed by newly affordable audio sampling technology, White tapped into his earlier teenage fascination with the art and films of both the Surrealist and Dada movements - in particular their disparate and fragmented imagery and sound - as a means to create striking new sonic palettes.

Science & Industry - a track largely influenced by Balinese monkey chanting and the consumer excess of American in the 1980's - is a clear example of "music collage". Photocopy Cha Cha, made for the short animation film Choreography for Copy Machine (Berlin International Film Festival, 1992 / Sundance Film Festival, 2001) moved his music into the realm of early multi-media. 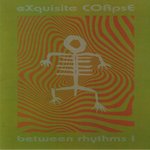 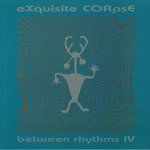 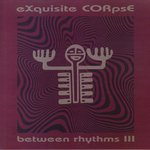 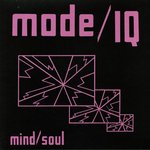 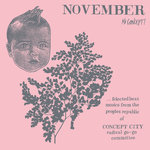 So states the photocopy insert from the 1985 November LP on Cordelia Records. Home to R. Stevie Moore, Rimarimba recently reissued by Freedom To Spend - and label owner Alan Jenkin's The Deep Freeze Mice, Cordelia was home to a menagerie of sound collage plucked from the ether.

Included is the only release from Concept City, spreading across 13 instrumental tracks of samples and noise. The Welsh choir and robovox meets hypnotic bass of Open The Network glides to the acoustics of Jayne Andrews and Filament, before Steam amasses TV ad cassette archives. As Etruria and Lapse Wine's Durutti meets reel-to-reel to the cold wave of War, Children and wasp synth of Helsinki, Grant slowly unfolds a masterpiece.

Looped drum samples, multiple layered to tape, sped up and slowed down for phasing, the title track is a pinnacle of 80s DiY genius. 'Crossroads' multi-sampling Meg leads to the exotica 'muzak' closings of Penetration and Friends. With just 5 albums over 40 years the music of Mr Concept can be a discovery and cherished.
PLA 039
13 Dec 19
Coldwave/Synth
Buy
from $1.49 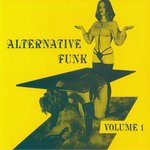 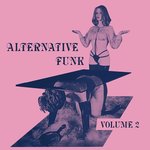 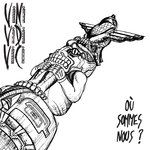