Bomb Strikes return with the highly anticipated third instalment of their Disco Funkin' compilation series, this time with Natasha Kitty Katt taking on curation duties. With the previous two albums topping sales charts and cementing the series' place as a much-loved part of the disco and funk scene, Natasha is the perfect choice to put her stamp on things.

For the latest volume in their popular Disco Funkin' compilation strand, Bomb Strikes has handed over curation duties to rising star and Midnight Riot regular Natasha Kitty Katt. The Edinburgh DJ/producer's selections are undeniably addictive and on-point, moving between heavyweight re-edits (see her collaboration with Twisted Soul Collective, 'Twisted Katt', solo disco-funk tweak 'Edgarr!' and Oliver Boogie's slamming 'Dance Band'), superior nu-disco originals (Phoenix's piano-heavy 'Nature Dance', Fouk's sample-heavy 'Cat Lady' and the slick boogie revivalism of Lovebirds' 'Give Me a Sign') and loopy disco-house treats (the contributions from Shaka Loves You, Birdee, Hotmood and Mark Lower). Those looking for fresh dancefloor ammunition will find much to enjoy, while the Scottish DJ's accompanying mix is as entertaining as excitable as they come.
Listen / buy 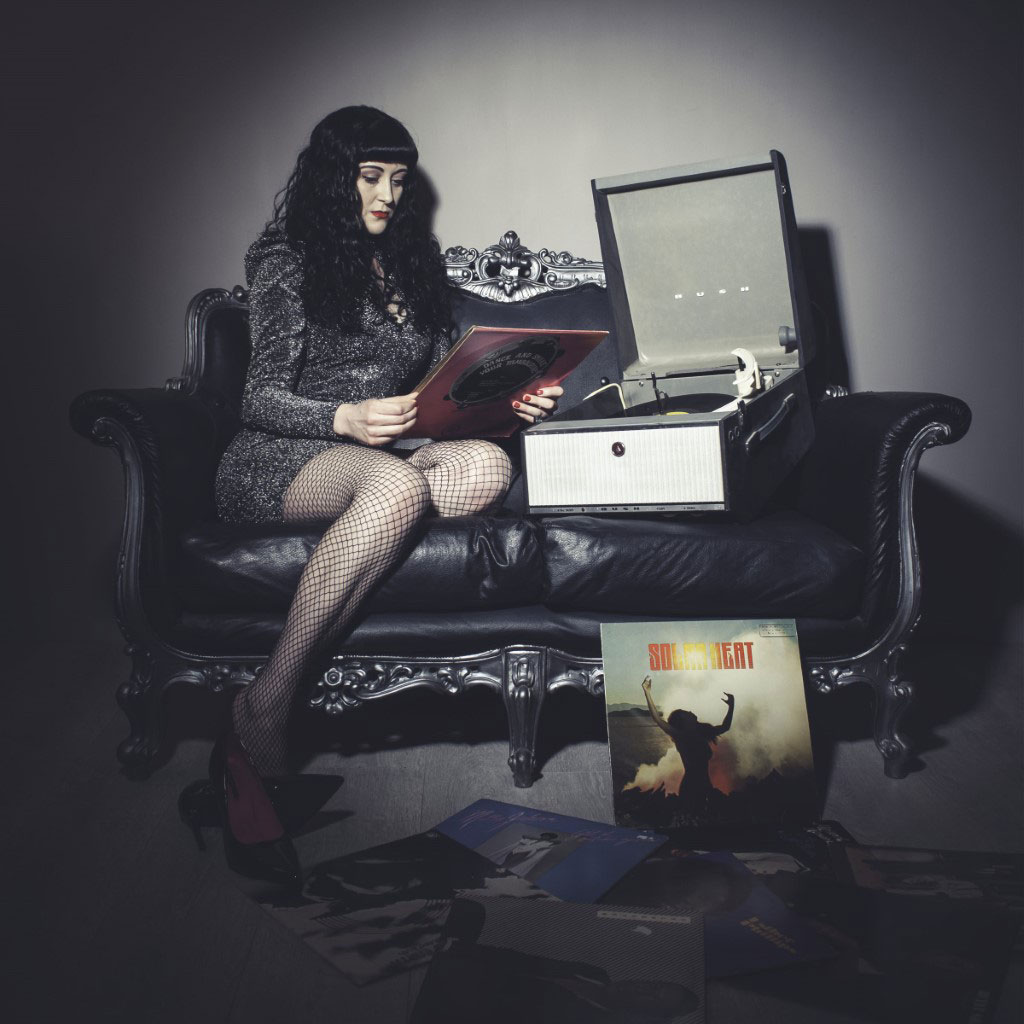 Hi Natasha, thanks for taking some time to talk to us today.

First off, hi everyone! I’m from Edinburgh, born and bred. I was born into a soul obsessed family (no, that is not an exaggeration…seriously, you should see my Dad’s collection). From a young age (as long as I can remember) I was brought up on a cocktail of rare Soul, Funk, Boogie & Disco.

How’s the nightlife in Edinburgh (pre-lockdown), is there much of a disco scene in Scotland?

Edinburgh is renowned for local music legends such as: Craig Smith & The Revenge.

Glasgow also has ‘The Melting Pot’ & Al Kent’s ‘Million Dollar Disco’ parties, which are nothing short of fantastic.

It says on your website that you were spotted by some of the main influencers of disco and house. Can you tell us just how that came about? Were you approached while DJing or maybe you sent out some demo CD’s or something similar?

I was approached while DJing and I posted mixes online that also caught attention. From there this whole thing has grown, arms & legs and now a body. Waiting on the head to form… :)

Is there any advice you could give to someone trying to take their next step in their DJing or music production career?

Own your craft. Learn it inside out and be prepared to dedicate your time.

2020 has been a bit of a rocky year for the music industry with clubs closing their doors and parties and festivals getting cancelled. How have you been keeping busy during this time? Have you been able to tap into any other revenue streams or ways of interacting with your following?

Livestreams, online interviews and producing new material has been a saviour for me. I’ve also been fortunate to have a residency with ‘The Loft’ live in Tynemouth where I go and record a stream once a month. It’s always a great vibe there. I’ve also had a flow of releases during lockdown which has helped to keep momentum, with new stuff scheduled for later this year…eyes peeled!

Can you tell us a little info about the compilation album that you curated for Bomb Strikes? How did you go about selecting the artists and tracks that appear on the album?

Each track I have picked are personal favourites of mine. I wanted to be diverse and showcase my eclectic disco centric taste.

Personally I’m a huge fan of the Lovebirds track, Give Me A Sign (feat Holly Backler) it’s a real crowd pleaser in my opinion, can you share some other stand out tracks that you have taken a particular shine to from the album?

I couldn’t agree more, I adore that track.

Cat Lady - Fouk is a solid favourite and, well the name says it all. :)

Nature Dance – Phoenix – the tropical vibes in this one makes me feel like I’m on holiday or in a forest.

Duckcomb – Bonnevie – from my Philly boys label, ‘Universal Cave’ this track is a cracker.

Natasha Kitty Katt – Bumpy Night – I had to include one of my own, right? And well, this track is a lot of fun and always makes me smile when I hear it.

Checking your releases on Juno Download it looks like everyone who is anyone in disco made a DJ chart including your music. Who were your biggest inspirations when first starting off on your disco journey? Did you gain inspiration from any particular artists or labels?

My biggest inspirations would include my Father and the underground sounds of New York City. I was massively inspired by David Mancuso & Larry Levan. I also draw inspiration from Modern Soul music (it was the soundtrack to my childhood).

You have played across the UK and Europe at some huge events such as Glitterbox. What has been your highlight so far?

I’ve loved playing across UK & Europe, Hi-Ibiza & Helsinki (Star Dust) would be standout gigs for me. I’ve also been fortunate enough to play in the US – New York, House of Yes being another stand out and Sao Paulo in Brazil for Heavy Love.

What else do you have in store for the reminder of 2020 and beyond?

I have new material coming out from productions to video content. Stay tuned ;) 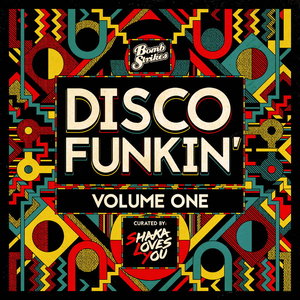 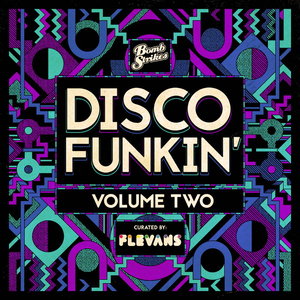 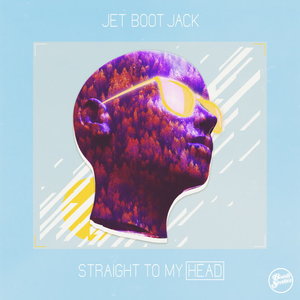 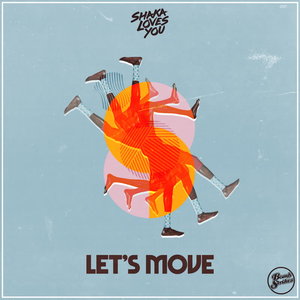 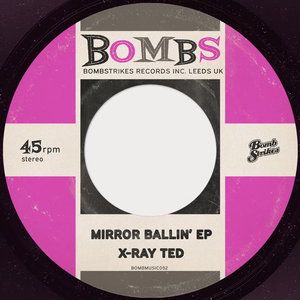 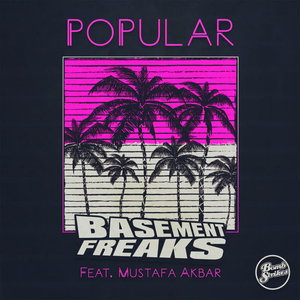 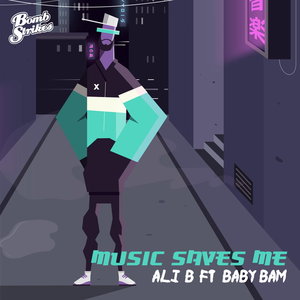 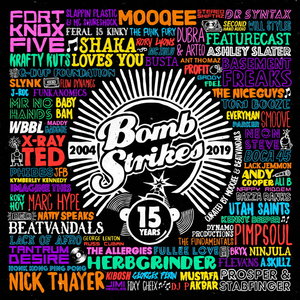 VARIOUS / MOOQEE & BEATVANDALS
BombStrikes: 15 Years (Curated By Mooqee & Beatvandals)
Listen / buy
We are always looking for ways of improving Juno Download - if you have any ideas about how we can make it better, please let us know.