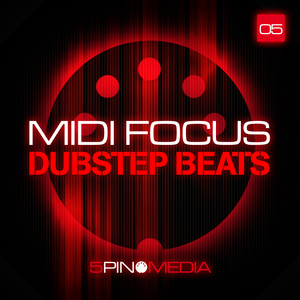 Dubstep demands first class beats with plenty of snap, bite and body to cut through those twisting, diving, seesawing wobbling basslines and DUBSTEP BEATS has every ounce of that combined with the best ultra-flexible MIDI grooves out there!

Designed for both producers and DJs alike the sounds and MIDI are arranged across twelve drum kits with two or more groups of patterns per kit.

Each pattern group has further been broken down into logical parts such as Intro1, Intro2, Full1, Fill1, Fill2, etc as well as kick free top loops and percussion loops, all clearly labelled for quick and easy access. Each kit is ready for laying down as either a full production backing track or to use as a mix tool when DJing.

To make the combination of patterns to sounds virtually endless the kits and MIDI have all been mapped consistently and as close to the GM standard as possible allowing for the playing of any kit with any of the included MIDI files. So be bold and experiment, we guarantee you will be rewarded by the results.

As an added bonus we have also included all the audio WAV files and MIDI (Bass, Leads, Pad and FX parts) from the featured demo track comprising 18 WAV loops and 9 MIDI files all labelled to the corresponding song part. 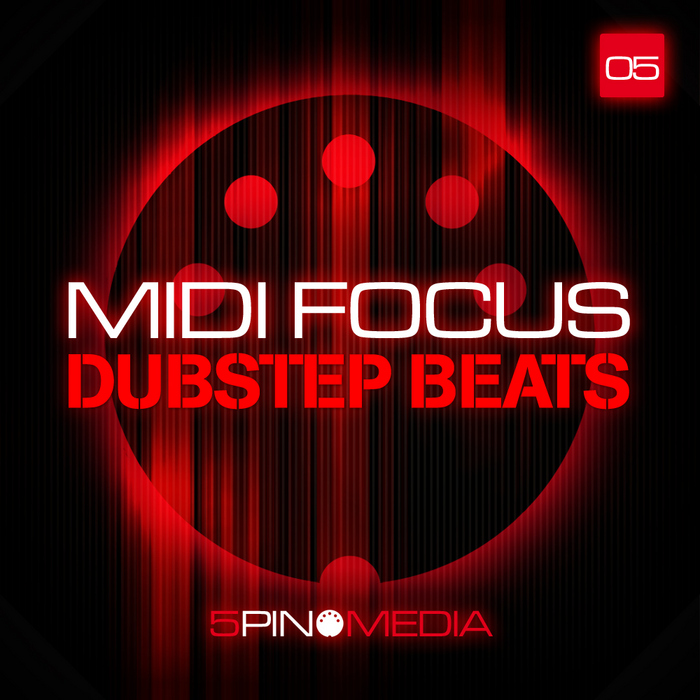