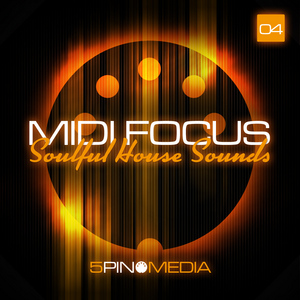 5Pin Media proudly presents SOULFUL HOUSE SOUNDS, the fourth release in their MIDI FOCUS SERIES, bringing you expressive sounds partnered with expertly crafted MIDI for bathing your summer productions in soulful bliss.
Soul was an important catalyst in the birth of House and it comes as no surprise that it remains as important today as it did back in the heady nineties, providing both inspiration and an organic flavour to the many genres of House. SOULFUL HOUSE SOUNDS has been designed to provide precisely this vital ingredient to any Deep, Soulful, Disco, Funky or Tech House production from East, West, North or South!

Most importantly the majority of the MIDI parts have been captured with a natural musical feel avoiding the common found over quantised effect to give your productions that extra edge.

Please Note: All of the musical parts featured in the demo song are from this pack whilst all the drums, percussion and vox are courtesy of Loopmasters' excellent Soulful House Sessions pack by Andy Lee also available from the Loopmasters site.

Once again the flexibility of MIDI combined with exceptional sounds lies at the heart of this library giving you the producer the freedom to take your productions in whichever creative direction you choose.
Setting a new standard in MIDI based sampleware, the 5Pin Media Midi Focus Series. 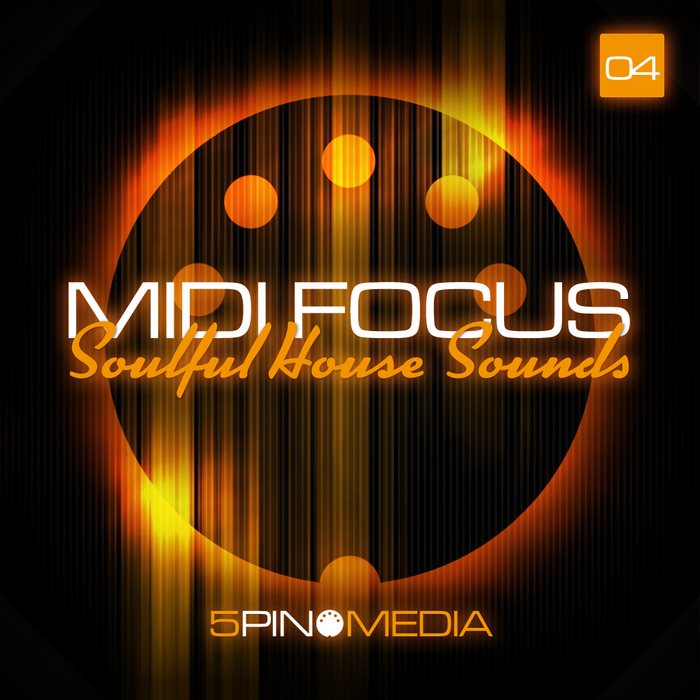