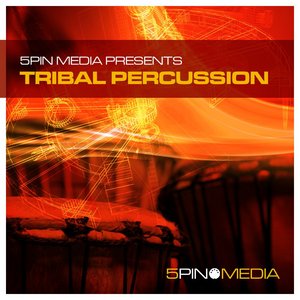 The MIDI mad rhythm addicts at 5Pin have been soaking up the African festivities involving a football and some controversial unmusical plastic horns. Mercifully none feature in Tribal Percussion by 5Pin Media, only crunching tribal rhythms from blistering sessions involving Djembe, Conga, Bongo, Cajon, Mandal, Pot drum and various other drums combined with exotic shakers and world percussion to provide the topping.

Combine the loops, midi and multisampled instruments and fuel your tribal productions with a contemporary vibe as found in bombshells by Radio Slave (Koma Koma), Layo & Bushwacka (Djembe/Madagaskar), Minilogue (Jamaica), Sercan (Ajajaja/Flow) and Jamie Anderson vs Deepgroove (Voix) to mention but a few.

Tribal Percussion thumps in at a mighty 1.9Gb, comprising 610 loops in Acidized Wav & Rex formats, 479 Midi loops, 18 Kits and 34 multisampled instruments in NNXT, Sampler and Kontakt 3 formats and is available as a Live7+ pack and zipped multiformat download.

True to the 5Pin formula, the Midi and Audio Loops ooze with a natural unquantised groove as captured in the live percussion sessions. All audio has been recorded in 24bit quality at 126BPM with light processing leaving plenty of scope for you the producer to add your own unique touch.

The multisampled instruments have been crafted using velocity layering and round robin sample playback for a realistic, expressive, versatile sound pallet which when combined with the midi loops, literally come alive.

Some of the instruments featured include:
3 sizes of Djembe with Kesseng, Cajon, Congas, Bongos, Mandal, Berimbau, Caxixi shakers, Juju shakers, Shekeres, Guiro, Claves, Triangle, Tambourine, Agogo, Rain Stick and our own custom creations to name but a few.

So don't delay! Give yourself the edge with an extreme bag of versatile tribal sounds, MIDI, rhythm and grooves that will never age in the form of 5Pin's Tribal Percussion.

This pack is available in WAV or Ableton Live format. 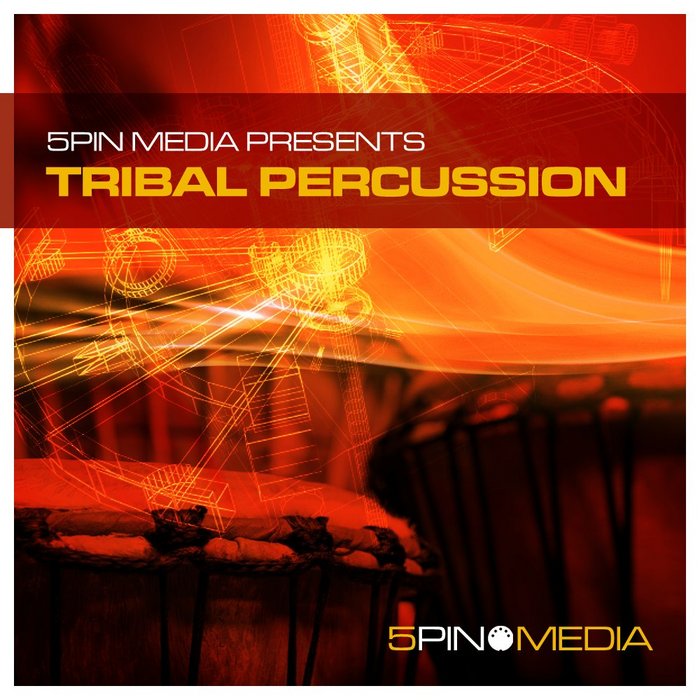