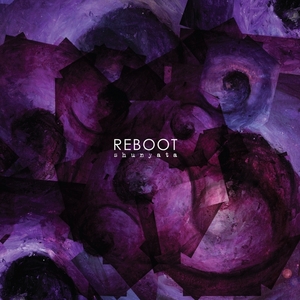 Percussion, rhythms and intricate polyrhythms have always laid down the foundations of Reboot's music ever since he first arrived on the scene three years ago. Since that debut, "Be Tougher/Letters" from back in 2007 on Luciano's Cadenza imprint, the talented German has made a fast and steep rise to becoming one of dance music's hottest properties. He has seen single and EP releases on Cocoon, Below, Love Letters from Oslo, Motivbank, Below and Ricardo Villalobos' Sei Es Drum imprint in addition to highly acclaimed mix CDs for Cocoon and Cécille. Shunyata, his first ever LP marks his return to Cadenza and keeps his ever flowing, tribal polyrhythms at the centre of its sound.

Its title is loosely translated from its Buddhist origins as ?emptiness? which is not used here in a negative sense but as a reference to the album?s state of impermanence and constant state of flux. Utilising the album format, Reboot manages to make the individual tracks start at one point and lead to somewhere completely different, keeping the entire record moving in a constant and kaleidoscopic motion. He builds these spiralling grooves or intricate polyrhythms by interconnecting instruments such as congas, bells, cymbals, woodblocks, shakers, steely drums and aluminium barrels, binding them together to weave an evolving groove. Added to that, stranger sound elements such as field recordings, cut up, distorted vocals, pings and gurgles permeate the percussion layers whilst a spongy bed of compressed bass fills the low end.

The focus is once more on the dancefloor as tracks like the peaktime "Hermano," the deepness of "Dreliach" the hypnotic "Me Show," and the darker vibes of "Save Me" all play testament to. However, there are also some more unexpected moments such as the skipping and melodic "Rambon," the spiralling "Down Pantha," the sedate opener "Uruana" and the sampled guitar that appears on "Sanchez Says." It's very structural nature makes Shunyata an album in the true sense of the word, demanding full and repeat listens to fully appreciate its beauty. 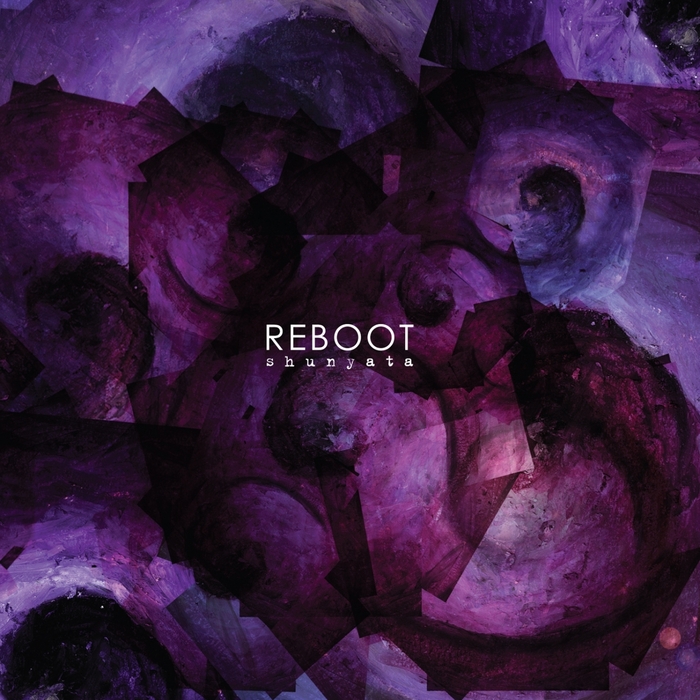