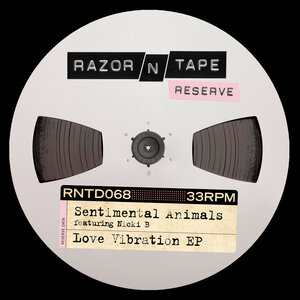 A new project by Dicky Trisco and JKriv, Sentimental Animals is a celebration of dancing, late night antics, and musical togetherness. This offering of all-original disco features Nicki B The Vagabond, lead singer of Brooklyn disco outfit Escort belting her heart out, and Robin Lee of Faze Action showing his muso side on guitar, bass and keys duties. Parisian disco don Yuksek turns in a burner of a mix, plus there's a proto-house inspired Basement Mix as well as another original track, the funky instrumental Loose Rules. 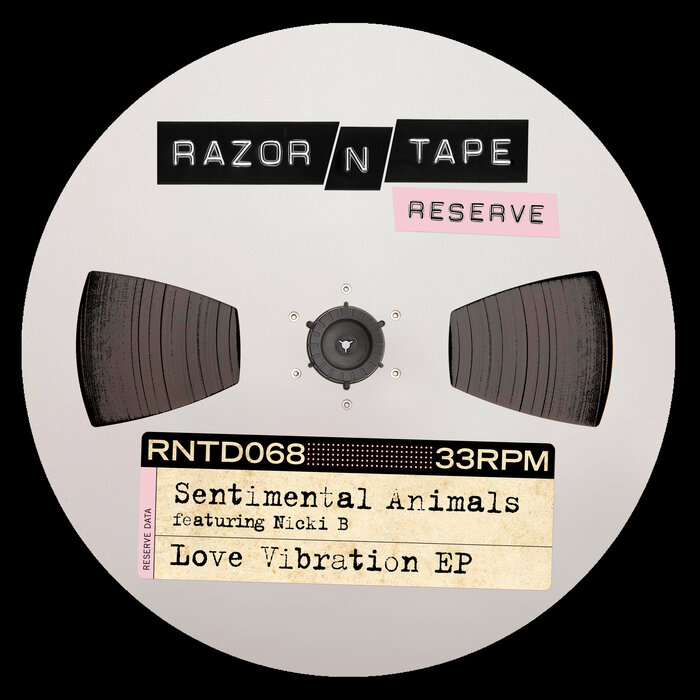