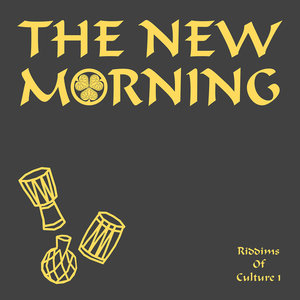 The 1990s Afro-Cosmic scene, highlighting on Munich's The New Morning project, is the focus of an in depth reissue, collected across 3 six-track EPs.

As the influence and cult of Baldelli's Cosmic sound spread out across Italy from the late 1970s, the music expanded, mixing new wave, African, funk, electro, space rock, Brazilian, jazz and dub, all delivered in a freestyle playing that became Afro.

The 3 EPs select the best of this output, including unreleased tracks, mixing a love of funk, disco, hip hop and house with syncopated analogue beats and live percussion. The 90-110 bpm sample heavy tracks, often running for only 3 to 4 minutes, showcase their eclectic sound collage.

More than DJ tools, the EPs were warmly received by aficionados and clubbers alike, becoming mainstays at the afro-tribal gatherings taking place throughout the scene. Secret plays for taste-making DJs since, their scarcity and value have increased considerably, bringing a new appreciation of their Afro-Funky sound. 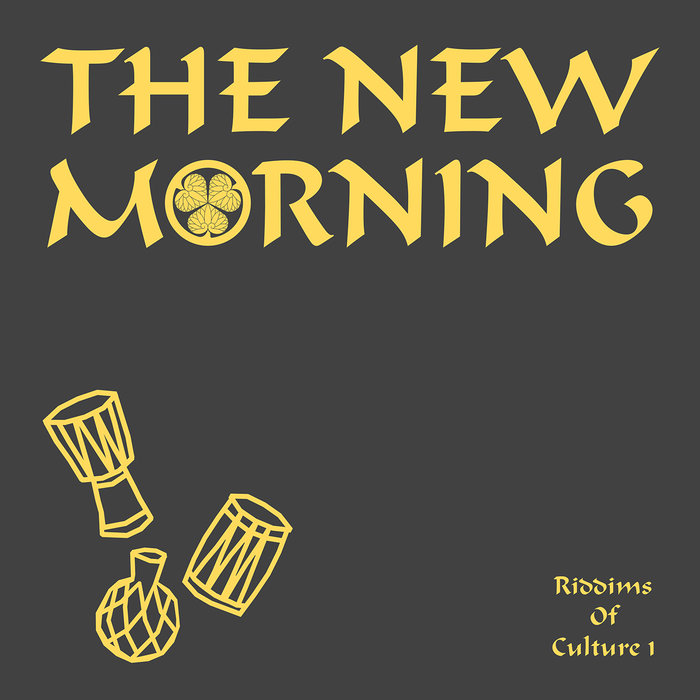